The Growing Opioid Epidemic in America 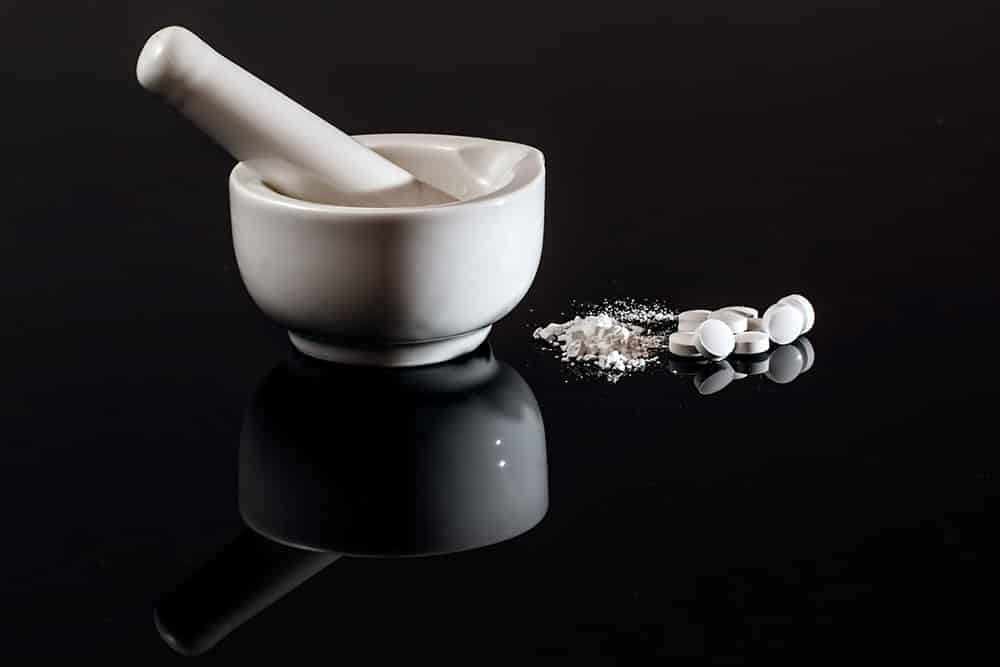 If you weren’t aware, September is “Drug Free Pain Management Month”.  In light of that, we wanted to take a few minutes to discuss the growing opioid epidemic in America.  Our brains are wired to avoid pain whenever possible and to remove or reduce any pain that does occur.  There are about as many ways to manage pain as there are causes.  Many people turn to over-the-counter drugs or prescription drugs.  In some cases, taking pain medication might be necessary.  However, there are just as many cases where the use of pain medication and especially prescription opioids could be avoided.

What is an Opioid?

Opioids are a class of drugs that occur naturally in the opium poppy plant. Today, prescription drugs can be made using the plant directly, or by scientists in labs using the same chemical structure as the plant. In most cases, opioids are used to treat moderate to severe pain.  However, they are also used to treat a variety of other issues such as coughing and diarrhea.

There are also non-prescription drugs, such as heroin, that are included in the opioid class.  In addition to relieving pain, opioids relax you and can make you feel “high”.  Opioids are also highly addictive.  It is because of these effects that opioids are often abused and used for non-medical reasons.

What is the Opioid Epidemic?

According to the National Institute on Drug Abuse, more than 115 die every day in the United States from opioid overdose.  The Centers for Disease Control and Prevention also estimates that there is a $78.5 billion per year “economic burden” caused by prescription opioid misuse alone.

The opioid epidemic has become a national public health crisis that spans from neonatal issues in pregnancy to the spread of infectious diseases such as HIV and hepatitis C.

How did the Opioid Epidemic Happen?

In the 1990’s, pharmaceutical companies began reassuring doctors that opioids were not addictive.  In turn, the medical community started prescribing opioids at a much higher rate for pain management.  By the time it was clear that opioids were highly addictive, there was already a widespread and prevalent misuse of these medications.

In 2015, more than 33,000 Americans died from opioid overdose.  It was also estimated that same year that 2 million people in the U.S. suffered from a prescription opioid disorder.

What can be done to reverse the Opioid Epidemic?

There are many ways to manage pain without medication.  These techniques range all the way from natural remedies & acupuncture to mind/body techniques & chiropractic care.  The Department of Health and Human Services as well as The National Institutes of Health both are both focusing support on alternatives methods to pain management.

Chiropractic care is an effective and healthy method to managing pain.  At Peak Performance Chiropractic, we pay close attention to your personal needs and develop a pain management plan that fits these needs and leads to the optimal result for your mind and body.