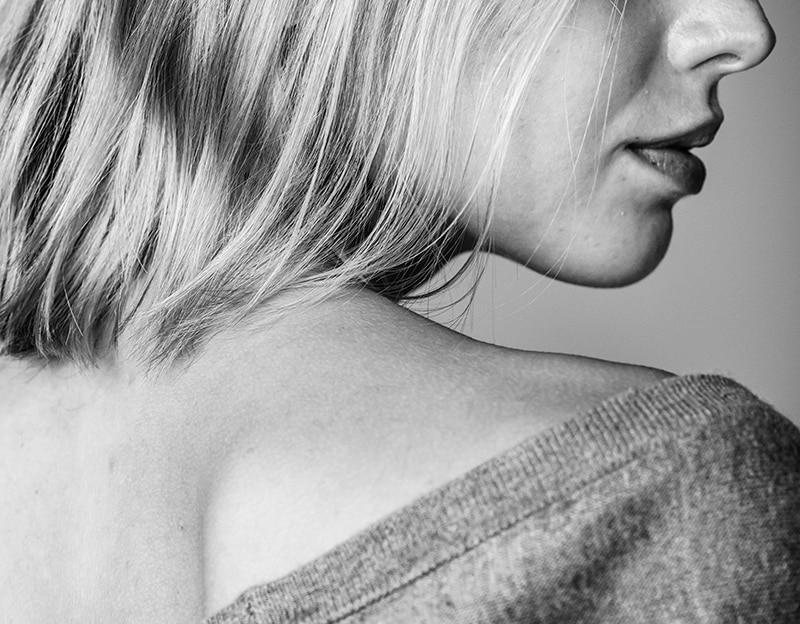 Are you noticing as you get older, you find it difficult to move your arm(s) around due to shoulder pain? Are you diabetic, or even recently had surgery and have also noticed that not only is it difficult to move your arms, but sometimes you experience excruciating pain? Or have you simply heard the term “Frozen Shoulder” and have been wanting find out more information on it? In any case, we will walk you through some pertinent information regarding “Frozen Shoulder”, medically known as “Adhesive Capsulitis”. Frozen Shoulder (Adhesive Capsulitis) refers to uneasy or loss of arm movement at the shoulder joint accompanied by inflammation of the tissues in the joint capsules around the shoulder, coupled with excruciating pain. The shoulder is a ball and socket joint that comprises the humerus (upper arm,), scapula (shoulder blade), the clavicle (collarbone), and the tendons. The head of the humerus forms a joint with the scapula and is held in place by the tendons to form the shoulder capsules. There is also the synovial fluid, which serves a lubricant in the joint and makes for easy movement and balance of pressure in the joint. When a shoulder is frozen, due to the any of the possible causes, the connective tissue forming the shoulder capsules becomes thick, shortened and tight, thereby, limiting the free movement in the joint. This limitation of movement is a result of adhesions (tough band of tissues) that form, due to the thickness and tightness of the capsules. There may also be a total or partial loss of the synovial fluid, resulting in uneasy movement, thus the pain that arises. It is a common problem in people with diabetic conditions, Parkinson’s disorder, elderly persons (especially women).

This stage is characterized by progressive limitation of movement of the shoulder and may last for a period of two to nine months. This is usually preceded by dislocation, prolonged difficulty in moving the arm, heart attack (myocardial infarction), and sometimes, neck problems (cervical radiculitis). Pain is not a major symptom at this stage but only becomes notable when you try to force the movement beyond the limitation. It is important to note that some of the symptoms especially, the early stage symptom might appear like the regular pain in any part of the body, which you might want to neglect or pay little or no attention to. This is made worse by the fact that this symptom sometimes vanishes, which gives you the false impression that everything is normal.

At this stage, pain becomes too obvious due to the thickened fluid in the joint. If it progresses without check, the movement eventually becomes more restricted. This phase spans a period of four to twelve months.|

This stage spans over a period of six to nine months and this stage is characterized by gradual reduction of the inflammation as well the pain. It is important to follow it with treatment otherwise there may not be a 100% recovery.

Chiropractic plays an important role in treating Frozen Shoulder and returning the shoulder to its normal degree of movement.  It addresses more of the physical issues, such as getting the body to move easier, bringing the patient to his/her normal life style. It also helps the elderly by enhancing physical health, thereby, preventing any ailments that are incidental to getting older. The best therapeutic application of chiropractic in relation to Frozen Shoulder is the prevention of Frozen Shoulder. Chiropractic-related therapies promote a healthy diet, exercise, and the maintenance of the body’s posture. It also promotes the maintenance of sensible weight, a healthy immune system, adoption of adequate exercises that suit your body as well as maintaining a good body sugar level. If you think you are experiencing symptoms of Frozen Shoulder, it might be a good idea to give chiropractic therapy a try.  At Peak Performance Chiropractic, we can help determine what is wrong and provide a plan of action for recovery.